A recent BBC News story describes tax avoidance and tax evasion as co-mingled tax schemes perpetrated by shadowy figures in the background. Proposed sanctions intended to ‘root out’ tax avoidance at the source make for juicy reading, but should be kept in perspective. Tax avoidance is totally legal in the United States and is encouraged by the IRS. That’s a fact.

Jane Ellison, Financial Secretary to the Treasury (HM Treasury) is credited for having a strong arm on administering some tough, new sanctions in the UK. Although she is responsible for the strategic oversight of the UK tax system, her mindset is not exactly in line with the US Tax Code.

Do UK tax laws mean anything to US taxpayers?

Actually, yes. Worldwide, more emphasis is being placed on off-shore havens and foreign accounts. We’re seeing more international willingness to share information relative to money laundering. There is chatter about secret owners of businesses and trusts. This type activity tends to get everybody’s antennas on high alert.

Taxpayers want to know what they can and can’t do; what is legal or illegal. As humans, we want to know where the line is drawn. When our tax code allows for more than one answer to a question, or provides several options, taxpayers need to know which answer or option is best suited to their goals or intentions.

US tax laws, enacted by Congress and combined together into the federal tax code, are interpreted and administered by the IRS. Simply put, the tax code gives us two very important things:

The Fine Art of Tax Avoidance.

I’m very good with this art form. I totally love it; I’m involved.

Actually, I enjoy using both sides of my brain. I love the watercolors of the late Steve Hanks and have several of his prints in my office and at home. Music, sculpture, and a nicely-tended garden are also things I enjoy.

Unless you have read, studied and kept up with tax laws and interpretation, you might want to talk with me. Let’s see if you’ve avoided paying as many taxes as possible.

If you are up on tax law, let’s talk; we’ll both enjoy the conversation.

How many pages in the federal tax code? 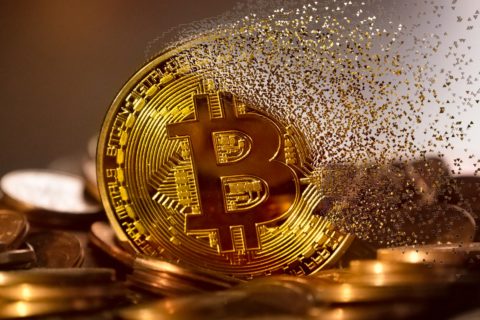 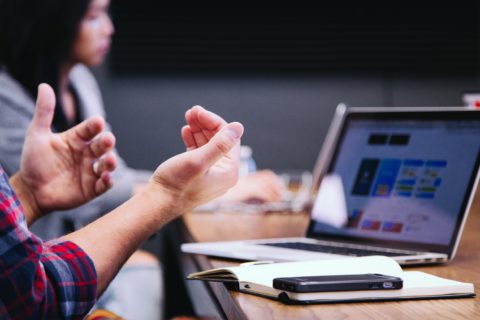 A profit and loss statement (P&L) is one in the trio of financial statements which together can reveal what is, has and could happen to your…